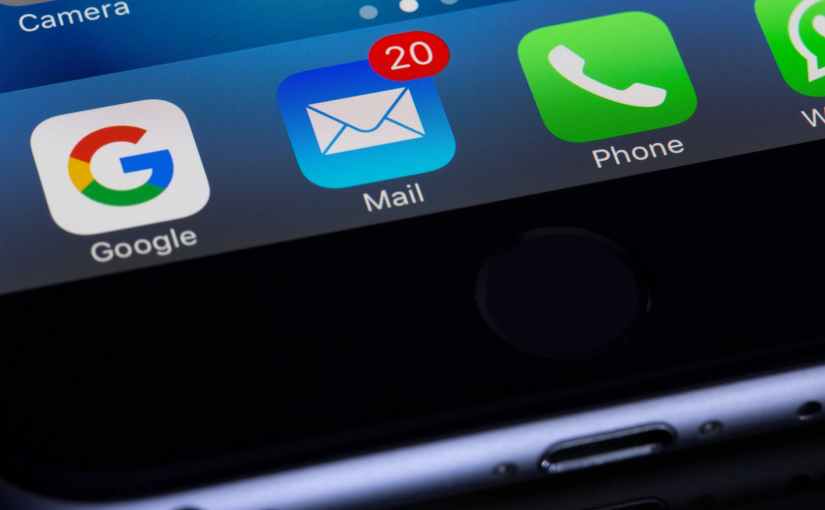 I finish 2 weeks tomorrow on my new work chair. Things for me changed overnight due to some unforeseen circumstances. From being the guy who handled back-end/internal communication and was used to resolving issues behind the scenes to being pushed into the front office to deal with clients and suppliers.

It’s been 2 weeks, since I spent 8 hours at work stress free to spending 10 hours in front of the computer wishing the day was for 25 hours so that I had an additional hour to finish my work. It’s been 2 weeks, since I looked forward to hearing more and more from my colleagues because they used to be busy telling me about how illogical or unreasonable clients were to now feeling a couple of seconds of anxiety when I see their names flash on my phone.

It’s been 2 weeks now, since I last fired a stress – free email. From sending them to my colleagues and sellers within the system to now firing them to outsiders. I call them ‘Anxiety Emails’.

Those emails that you defer a couple of times in a day, ponder on for 60 seconds before sending and for 180 seconds after. Maybe you even go to your sent emails to verify if you’ve sent it to the right person. Or maybe you don’t relate to anything I’m telling you, in which case this may seem like a futile attempt.

The first time ever, that I shot out one of these, I ended up almost getting kicked to the curb. I mean, how idiotic does an educated dude have to be, to not be able to differentiate between 2 names and almost throw away his entire business plan to an outsider. BUT, that wasn’t me (IT WAS!). I am by no means an idiot (I WAS!). But it was handled and I’ve only learned from the experience.

But yeah, 2 weeks and 1000 emails later, it still feels like it’s my first day on the job. I still do every little thing I mentioned above. I mean, my risk appetite which earlier used to be the size of a pea is now having to deal with watermelon sized doubts that just keep on piling up. My worst case scenario, which once used to be a few abuses from my boss and a few overnight-work days to redo the entire work to potentially risking losing business and getting fired.

Well, all I can really hope for is it gets better after the next 2 weeks or the weeks after. Because Anxiety Emails, they’re not for me; maybe they will be in the future, but they definitely aren’t right now. I mean yes, they’re enabling me to grow and handle stressful situations and learn new things; and I love the challenge too. But I still think 2 weeks ago … Those were happier times!

Did you ever think you’d find someone rant about losing sleep over emails? Oh no, I mean ‘ANXIETY EMAILS’!