I spend the nights staring at the ceiling

What really is this feeling

I am right there and yet not

Thinking of all the things I have achieved

And yet somehow it falls short

Why is the sail still so rough

I ask myself these questions

Of the answer there is no mention

This feeling has an impression so forlorn

To misery this life has already sworn

But I am not complaining

For nothingness is a gracious guest 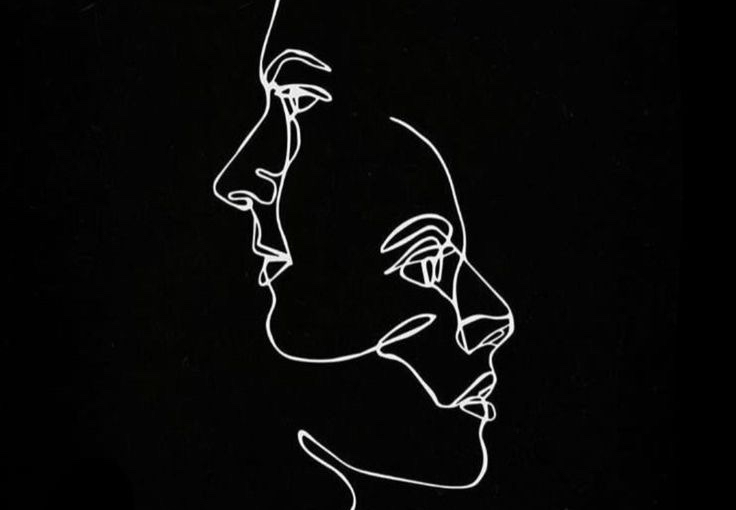 Sitting by the window sill with a cigarette in hand,

Hiding from everybody who I really am.

The mask is imbibed so deep,

That I have forgotten how reality feels.

The scarring mark is a little too surreal,

The piece of trauma is nothing ferial.

Not so happy with the journey so far,

Waiting for the end to shine with the stars.

A story pained with a lot of tar,

Clinch so hard to ensure no door is left ajar.

Something about lying feels comforting,

The truth slowly seems to be deserting.

The makeshift persists but it is a sham,

Maybe that’s who I really am.

Just a feeble try to convey how deeply I felt,

Words that so easily get my heart to melt,

If only there was a way to put it all away,

And start afresh the next day.

I know you are trying to relate,

And that’s the reason I put my heart on this god damned slate,

Yet a piece of me definitely stays out there to rot.

Crushing the wound into the very bone,

Does it pain to read the way it pained to write?

Or was this a fateful defeat I had to fight? 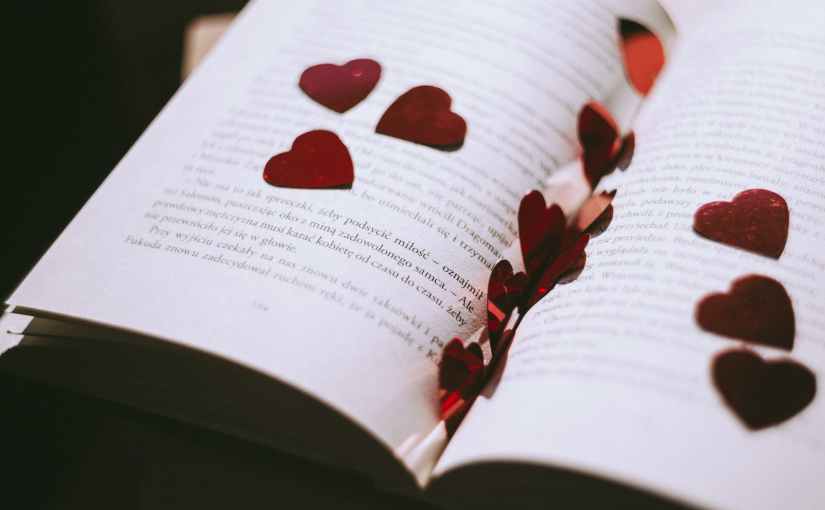 You used to fill the void in my heart

Left you more spoken than not

I knew the tip off would leave them startled

What happened to you, what changed?

Wish I could tell you the facade left me maimed

Lying under the pile unexpressed

Like a bullet to the arm that hurts to death

This twisted tongue has some tied stories

The ones that fill you up till your throat

But those words rolled down the cheek instead

The ones that left you so overwhelmed

But a touch of love had you leave it instead

Like a letter written, hiding in the books waiting to be sent

Till then it’s just the hope as such

Some words would have been better if said!